A vast, wide-open post-apocalyptic wasteland like a scene out of The Walking Dead… This barren arena’s pockmarked by crashed and burned ex-army vehicles including a genuine British Abbot Tank, Land Rovers, field guns, Surface-to-Air Missile emplacements, Eastern-European-style pill boxes and the twisted wreck of a crashed plane right in the middle of the battlefield. Nothing short of awesome! 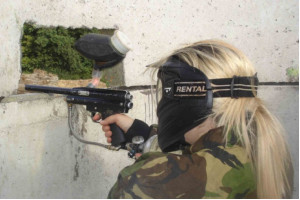 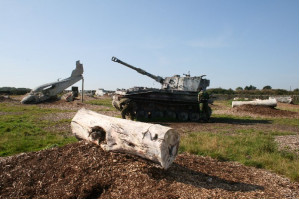 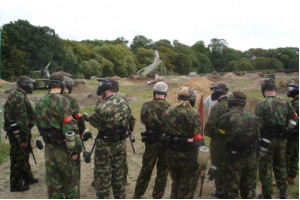 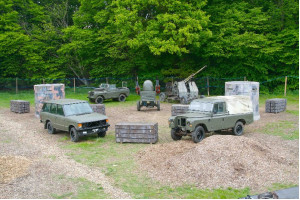 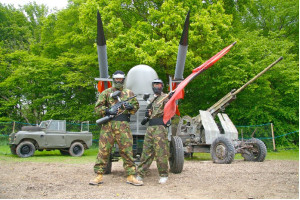 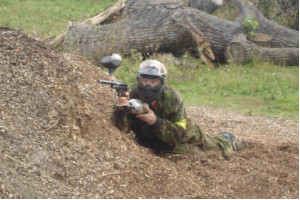 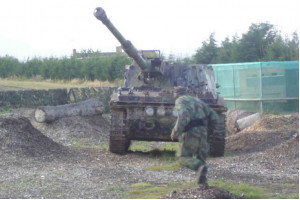