If you thought Air Assault was wide open to attack, wait till you get to grips with the Missile Command arena, which is about the size of four football pitches – so the two heavily camouflaged base camps are 120 metres apart, which is a hell of a distance under heavy gunfire. This is all-out modern warfare with a massive SCUD missile launcher, a downed chopper, a Saracen armoured personnel carrier and newly built buildings among the trees along with wooden barrels and barricades strategically placed to provide cover and/or sniping vantage points. 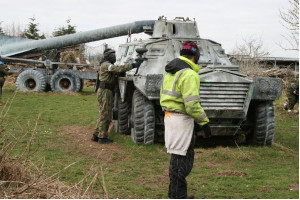 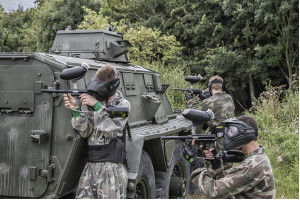 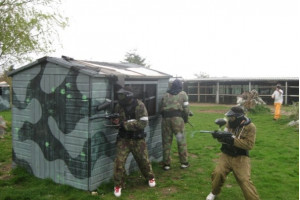 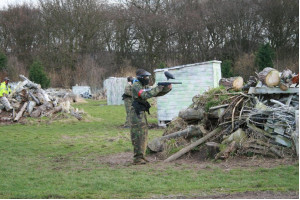